About Smith, his life and career:
Frederick Appleton Smith was born on May 15, 1849 in the town of Craigville, New York, to the parents of Frederick B. and Sarah Durno Smith.

Cadet Smith graduated the United States Military Academy on June 13th, 1873 and was commissioned a Second Lieutenant assigned to Frontier Duty with the 12th Infantry.

Lieutenant Smith was in garrison at Fort McDowell, Angel Island (California) November 1873 - July 1875. He was then assigned to Camp Bidwell (California) from December 1875 - September 1878.

On October 3, 1878 Smith married Wilhelmine Fowler while in New York.

In June 1894, upon completion of this two-year assignment in Chicago, Captain Smith returned to the frontier serving at Fort Sully (South Dakota) and Fort Niobrara (Nebraska) from September 1894 – August 1895.

Captain Smith was then assigned to the Michigan Military Academy, Orchard Lake, Michigan as the Professor of Military Science and Tactics from September 1895 – September 1897.

After his teaching assignment, Captain Smith returned to Fort Niobrara, Nebraska through April 1898.

Captain Smith was then assigned Adjutant-General, Infantry Division, Camp George H. Thomas, Chickamauga Park (Georgia) and in the vicinity of Tampa (Florida) from April 1898 – May 1898.

On July 30th, 1898 Captain Smith became Acting Assistant Adjutant-General U.S. Forces and 5th Army Corps at Tampa (Florida) and Santiago (Cuba) during the period of May 1898 – July 1898. During this same period, Smith was Mustering Officer, 5th Army Corps during June and July 1898.

In July 1898 Captain Smith was promoted to Major and assigned to duty as Chief Commissary of Subsistence, U.S. Volunteers and stationed in the Department of the Lakes, Chicago (Illinois).

Major Smith was Honorably discharged from Volunteer Service on June 13, 1899.

For the next few years Major Smith would be assigned as Acting Assistant-General, Headquarters Division of Cuba (July – October 1899); Commanding District of Guanajay and Guanajay Barracks, Cuba (October 1899 – August 1900); and then in Philippine Islands (September 1900 – February 1901).

In April 1902 Major Smith wrote a letter to the Adjutant General, U.S. Army, Washington D.C. requesting a transfer back to the States. His reasoning for a transfer was based on (with the exception of a few months) serving in remote tropical climates for nearly four contiguous years, ongoing health issues, as well as personal issues related to the death of his father during his absence, the failing health of his mother, and having been separated from his wife and children for many years. His request for transfer was granted and came through about ten months later.

In July 1902 Major Smith was promoted to Lieutenant Colonel.

On transfer back to the States, Lieutenant Colonel Smith was assigned to duty with the Inspector-General’s Office, Washington, D.C. through April 1903 before being detailed on General Staff later in April 1903.

Lieutenant Colonel Smith was promoted to Colonel in January 1904.

Lieutenant Colonel Smith would then return to the Philippine Islands from April 1906 – April 1908 serving in charge of field operations against Pulajanes, Island of Samar from July 1906 – June 1907, and in addition the Island of Leyte from January 1907 to June 1907.

Lieutenant Colonel Smith then returned Stateside to Fort McDowell (California) from May – September 1908.

In October 1908 Smith was promoted to Brigadier General by President Theodore Roosevelt.

In retirement, Smith returned to his native New York where he resided until his death in 1922 at the age of 72.

Centurion Auctions is an industry leader in the valuation, marketing, and sale of historically important firearms, military collectibles, documents, and arms. Centurion conducts specialty auctions in both Firearms and Wartime Military Collectibles. Firearm auctions are focused on antique, modern, sporting, collector, and military firearms, as well as NFA machine guns. Wartime Military Collectible auctions center on medals, awards, edged weapons, cloth, headgear, uniforms, gear, and the like. Each auction is comprised of collections from around the globe, to include individuals, dealers, trusts, estates, museums, and life-long collections. Acquisition teams travel nationally in the acquisition of collections and important items. If you are selling firearms or wartime collectibles - contact Centurion for a complimentary consultation.

The following is a list of lots belonging to Frederick Appleton Smith that are included in the July 28th 2021 Wartime Collectible Auction:

Select this link to view all of the Frederick Appleton Smith lots within the online catalog. 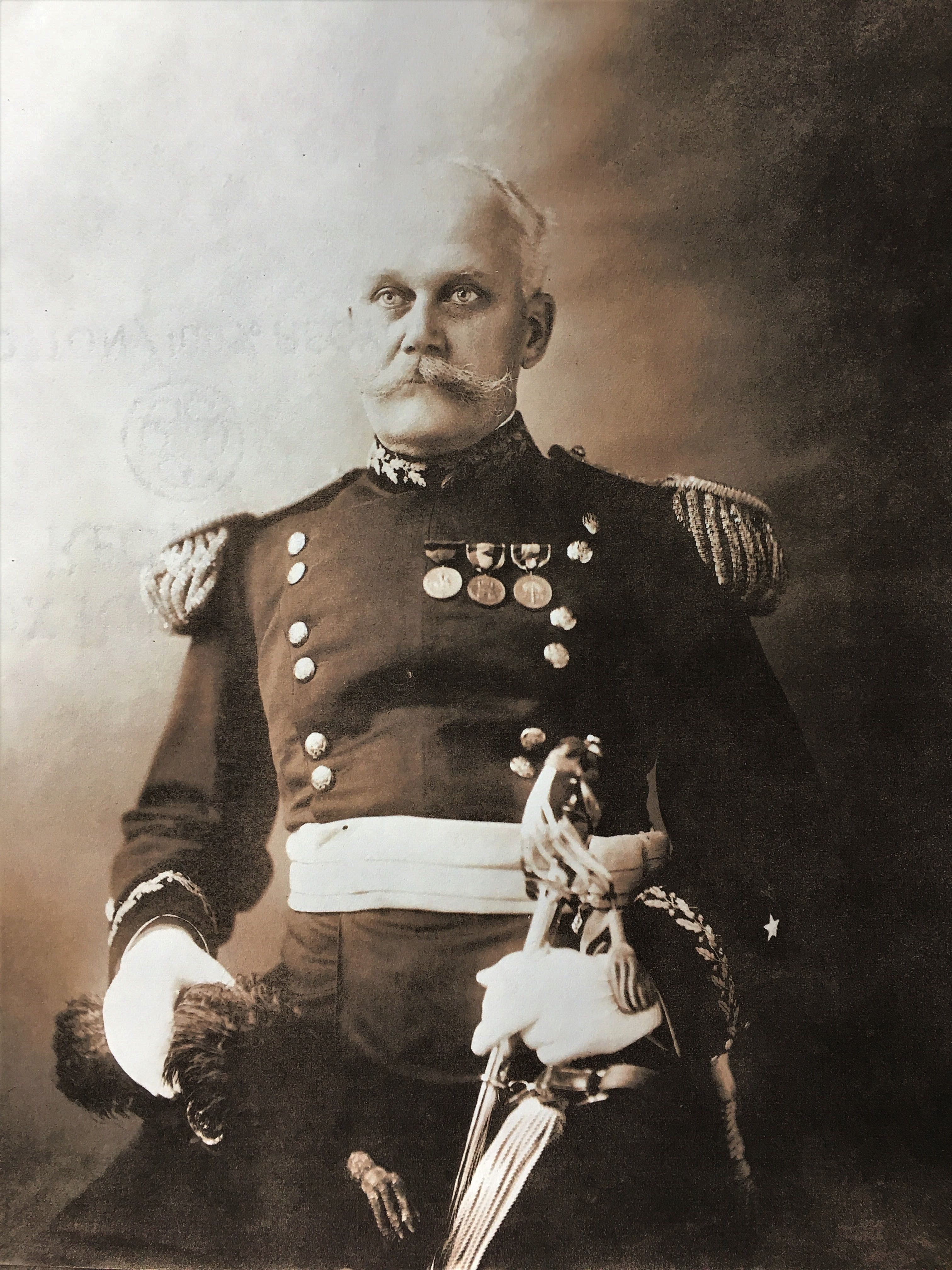 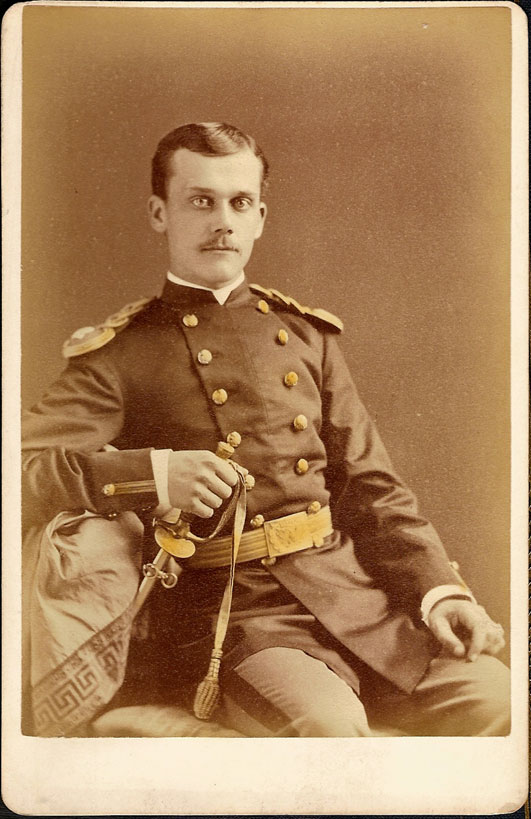 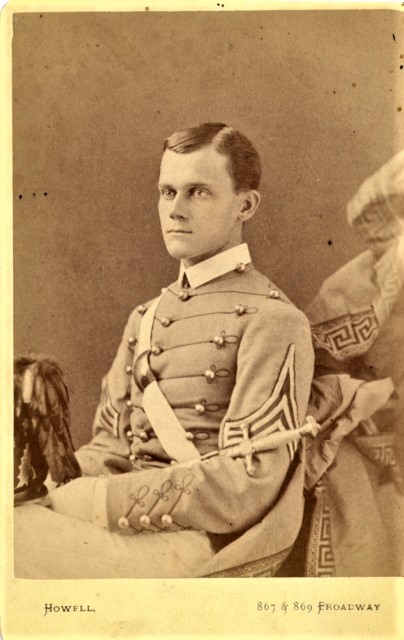 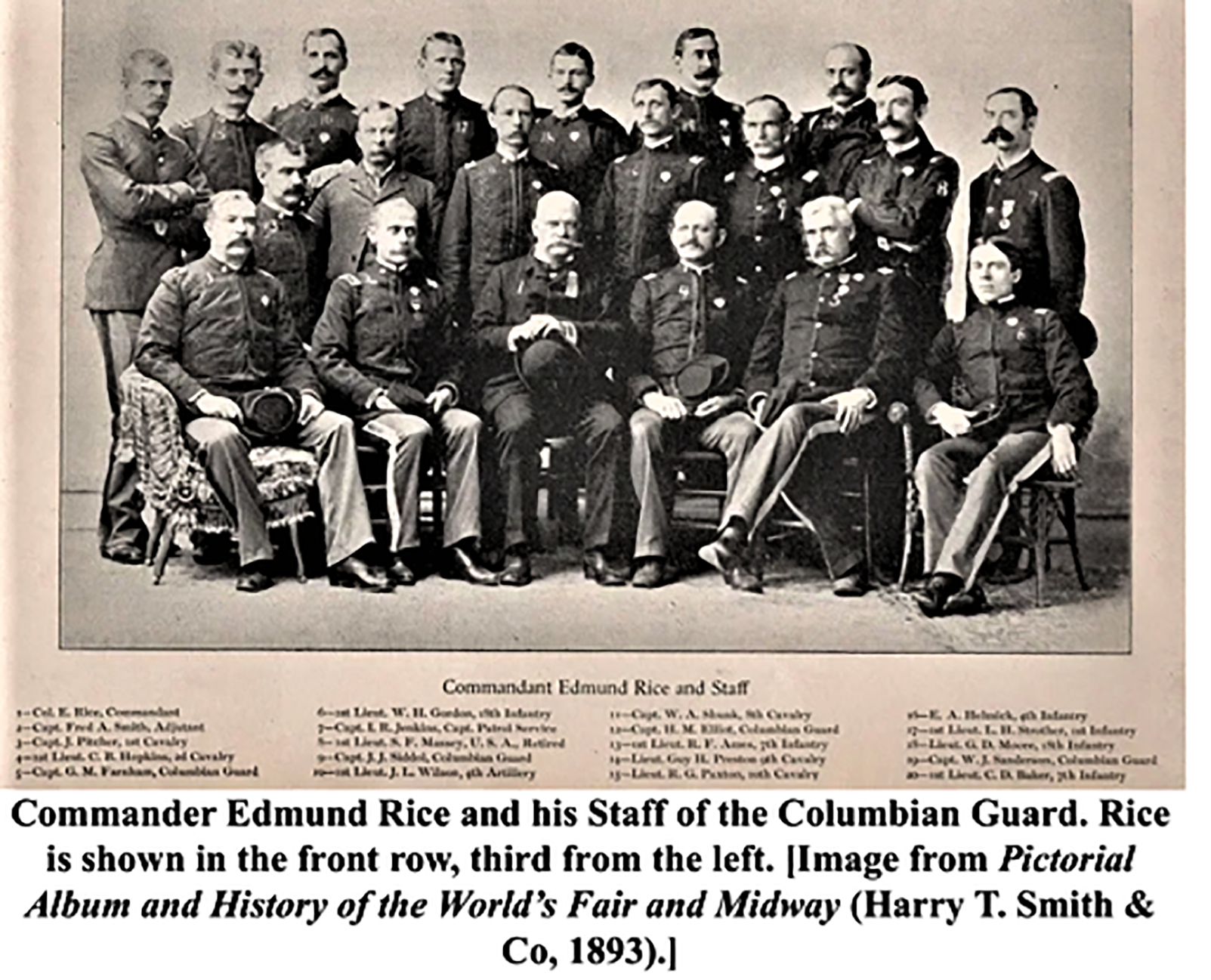 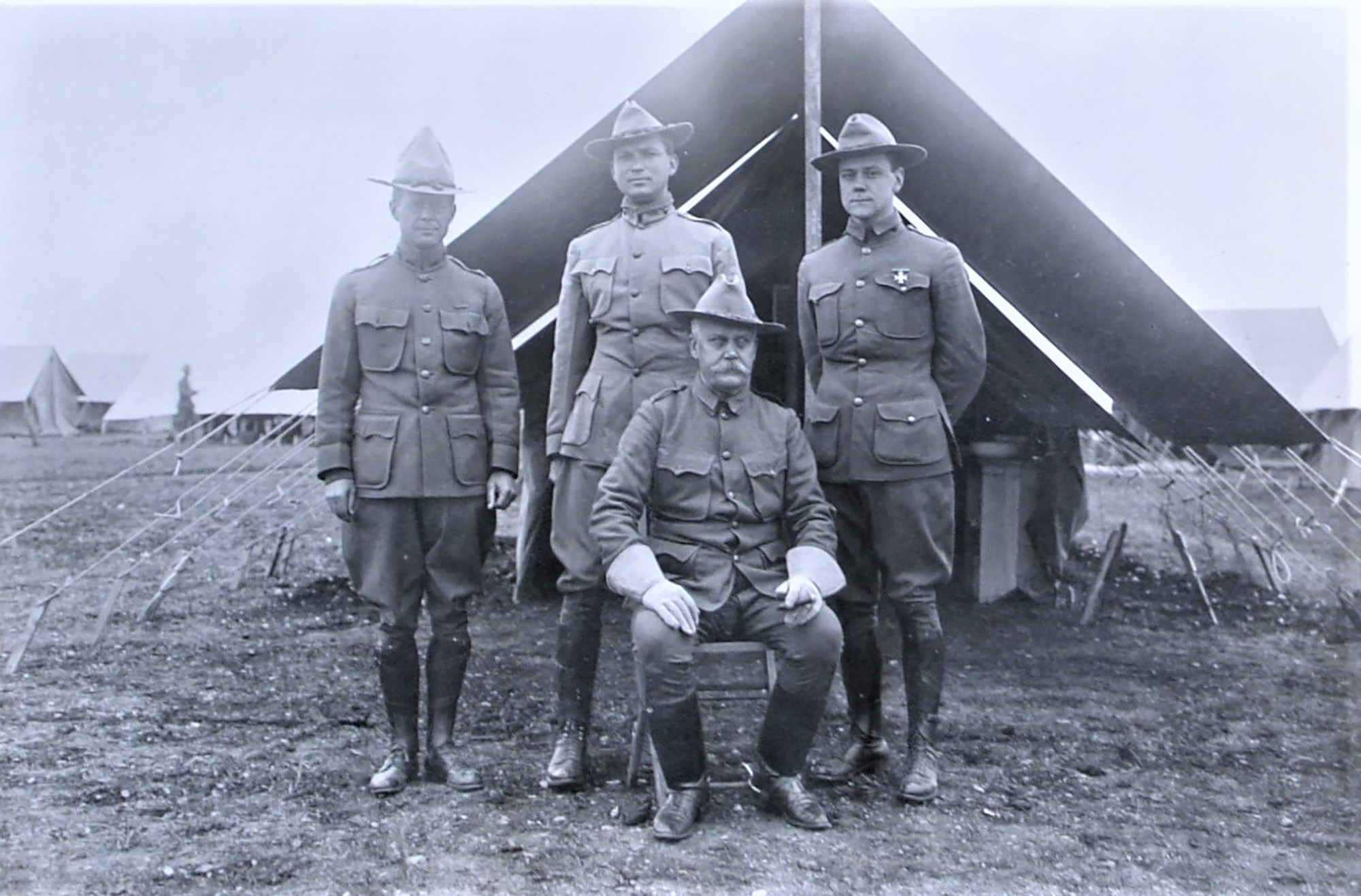 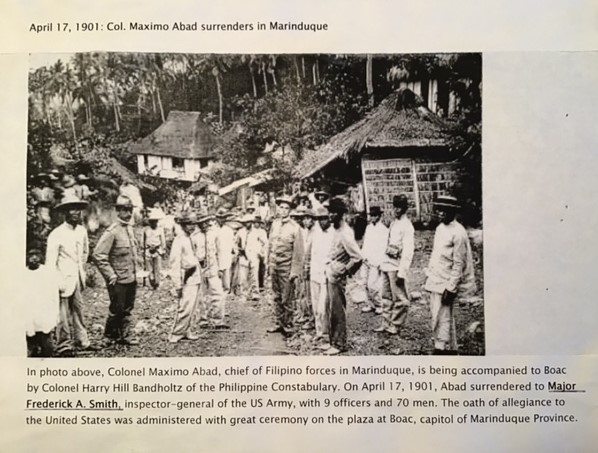 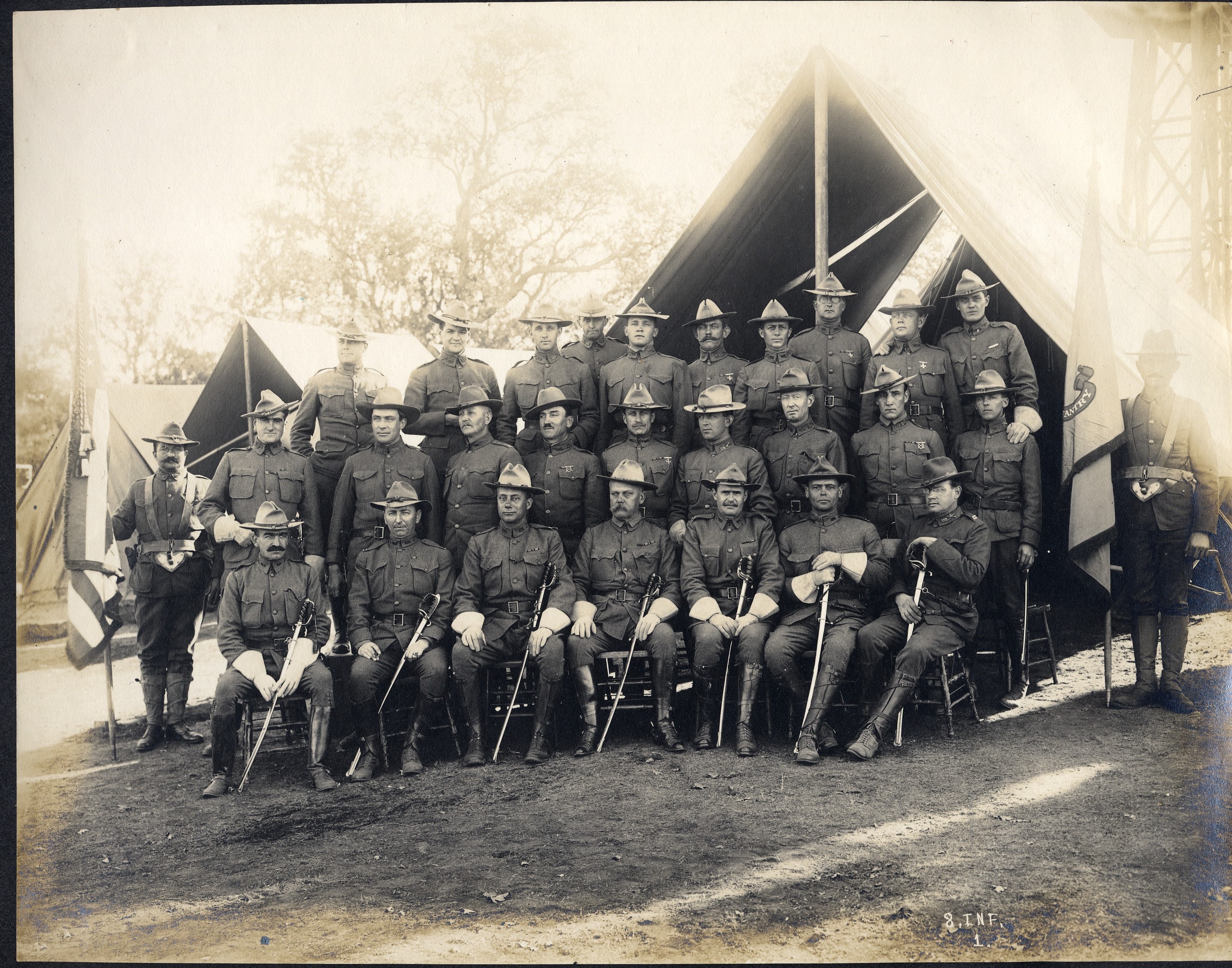 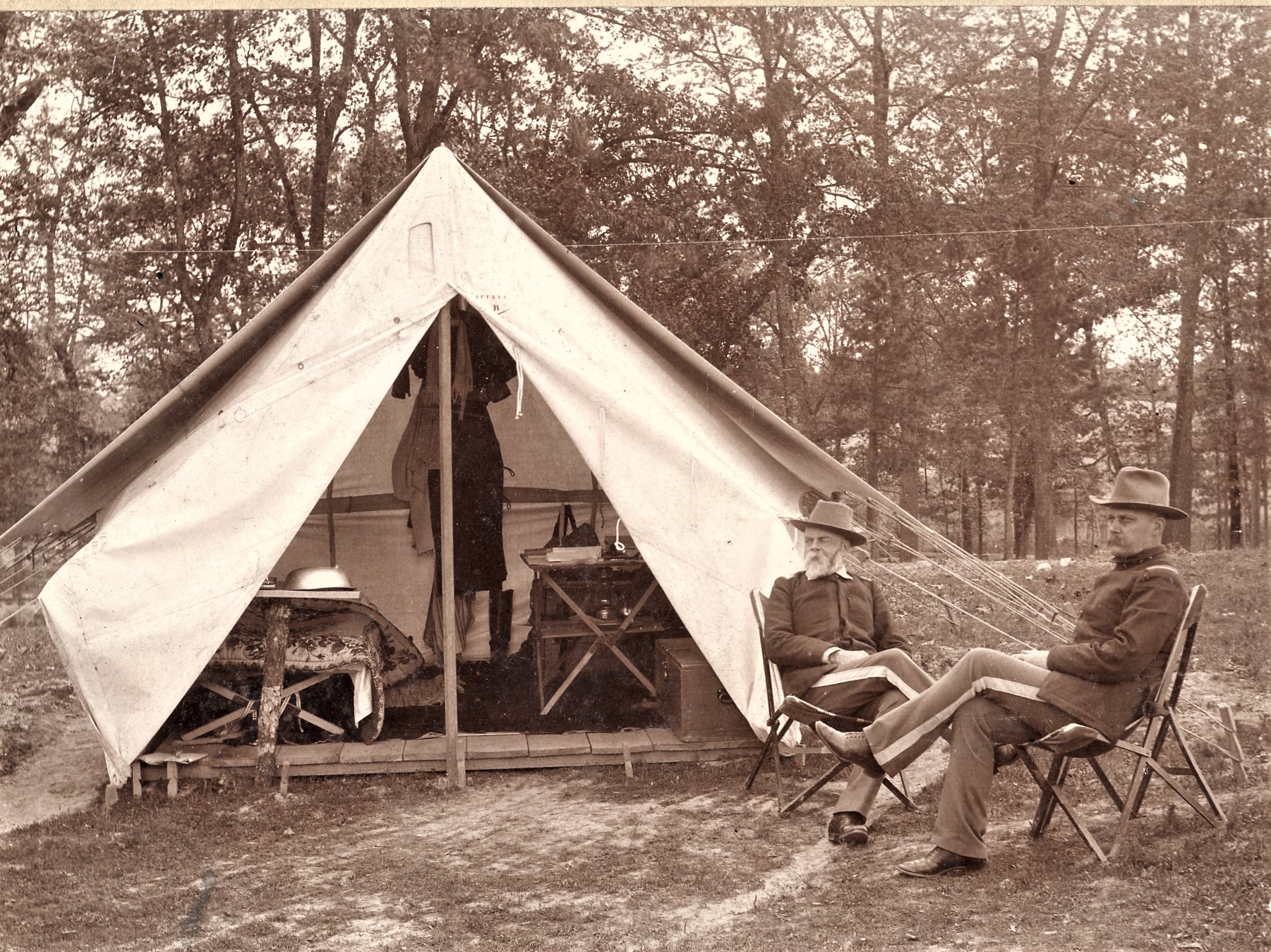 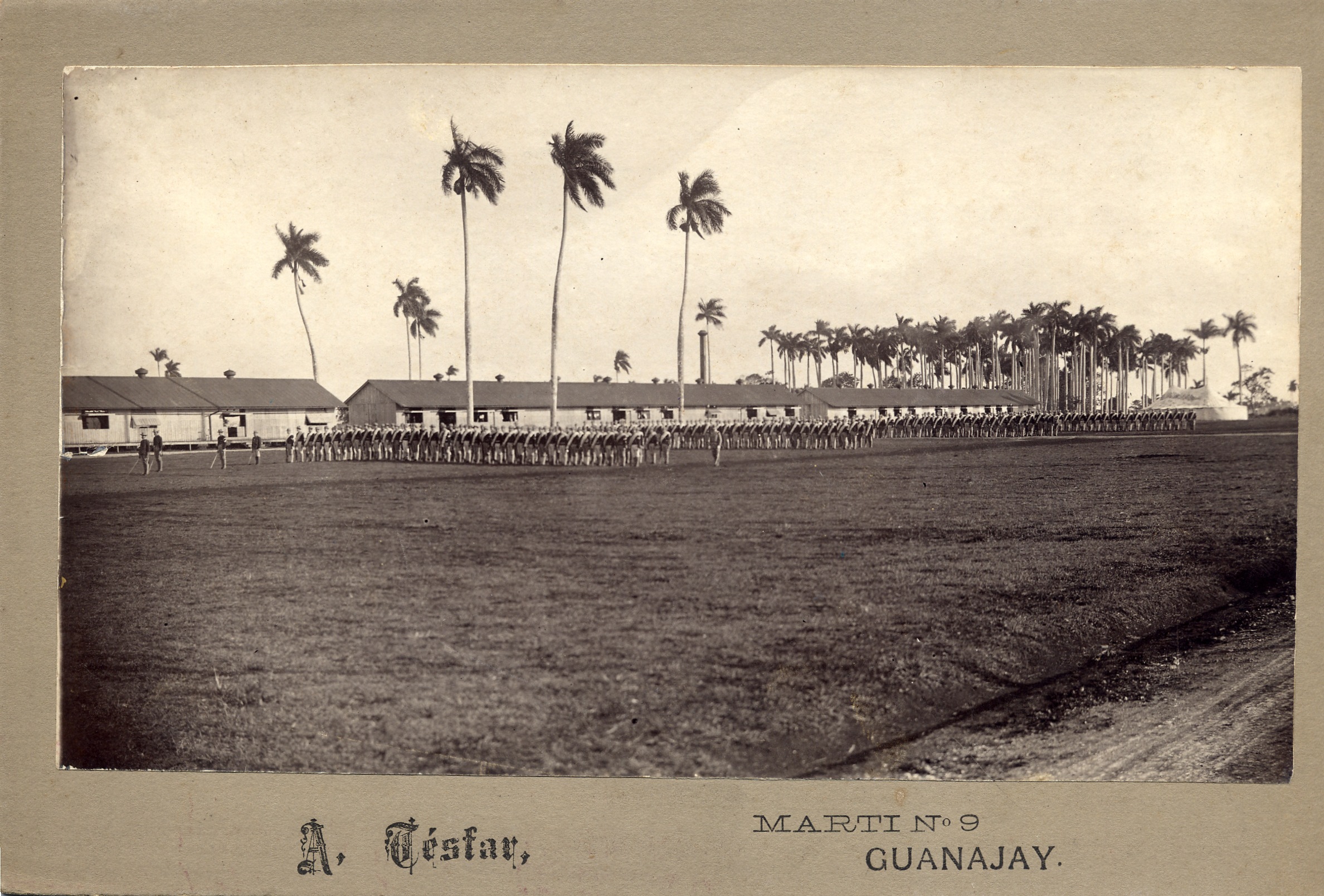 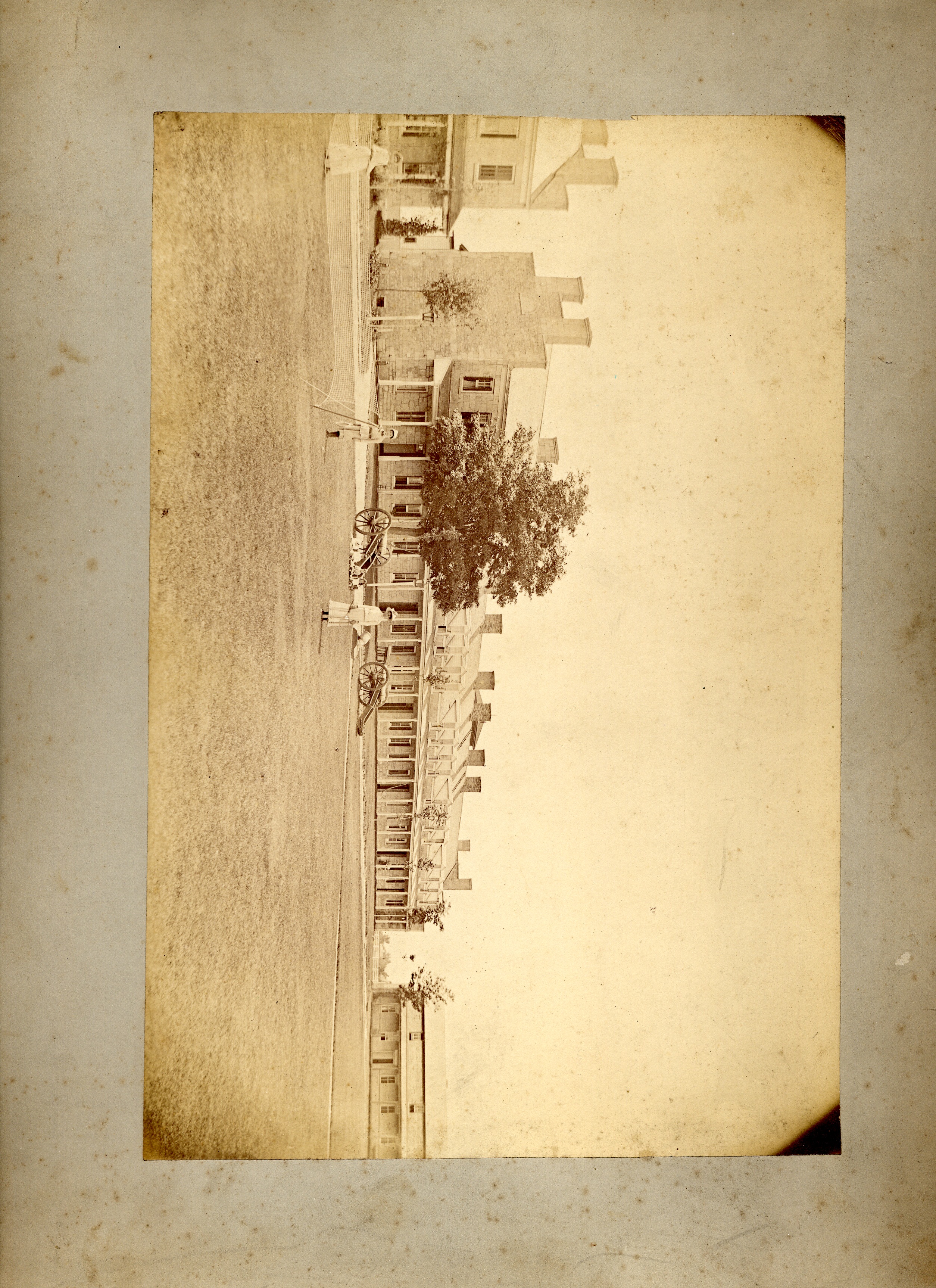 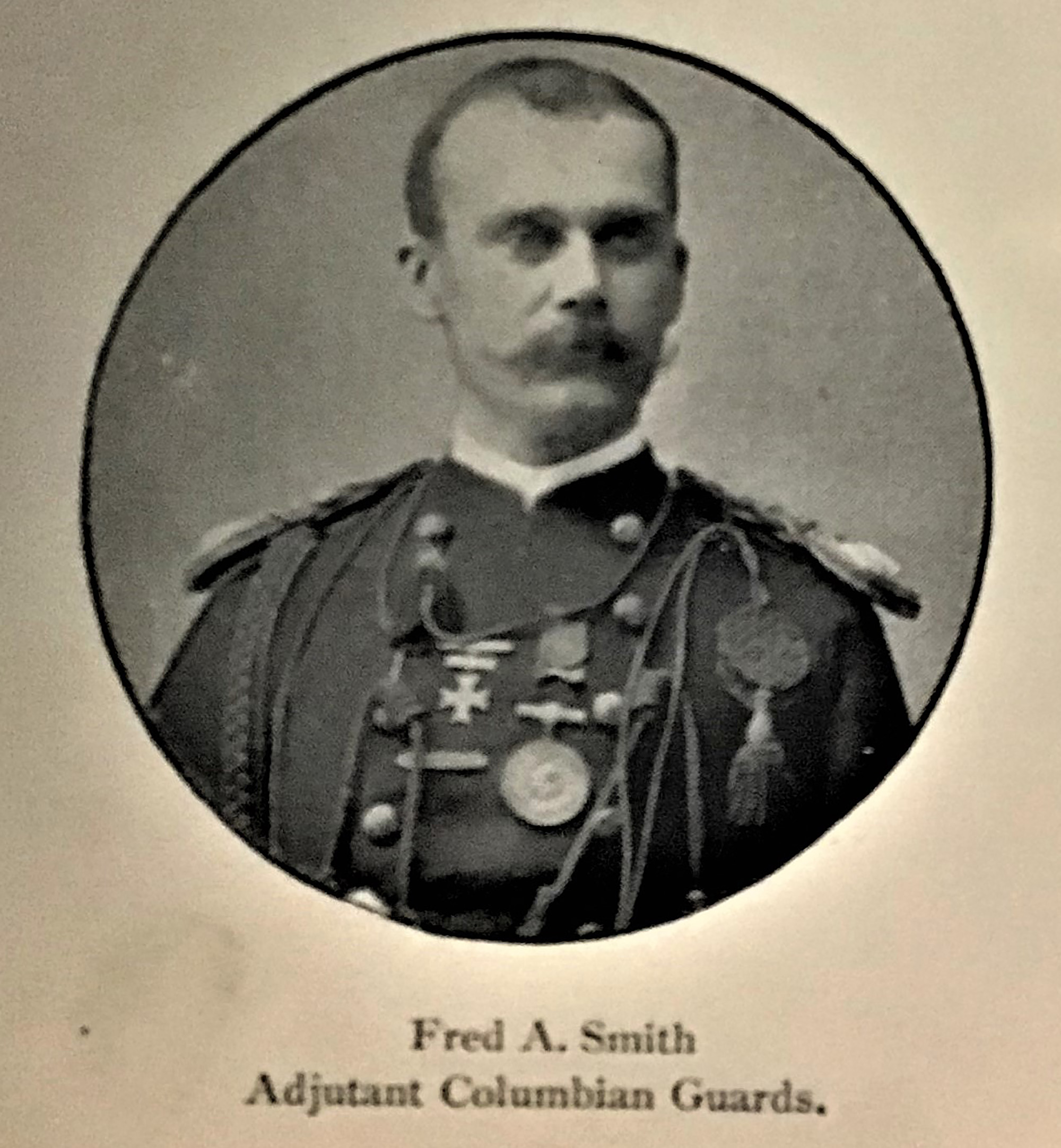 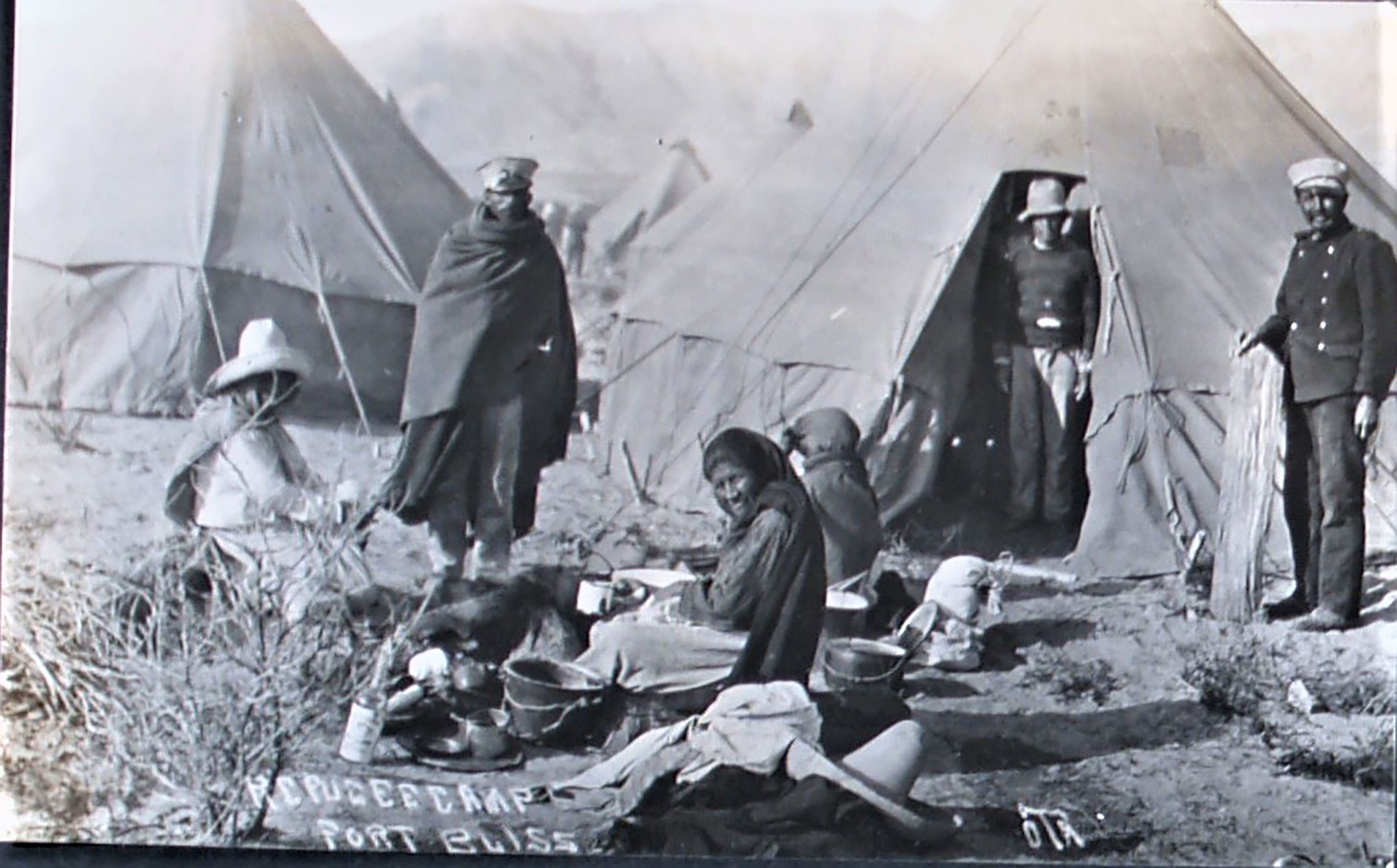 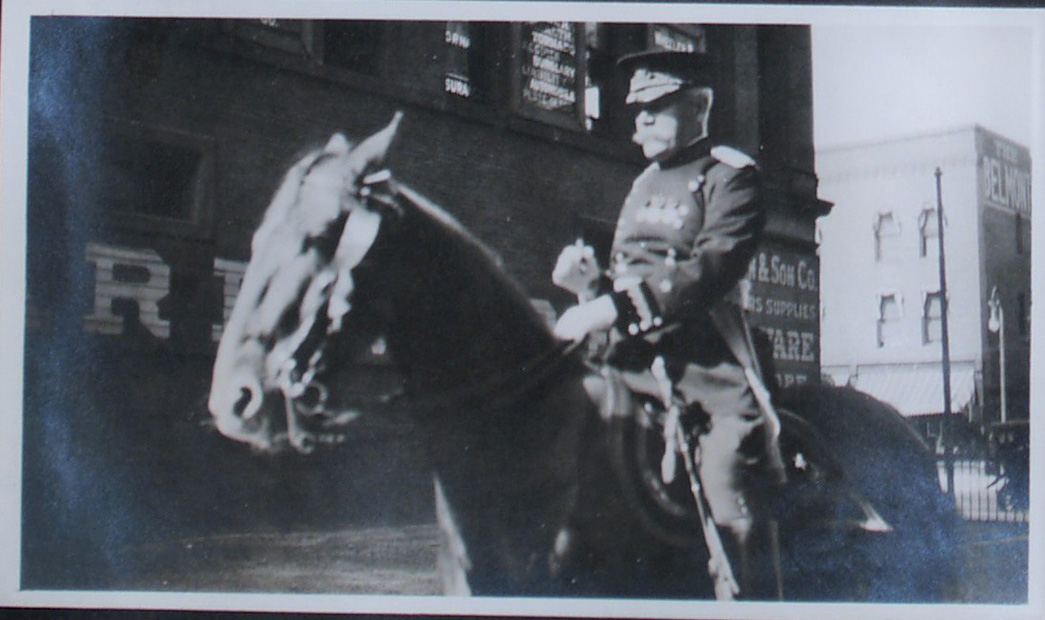