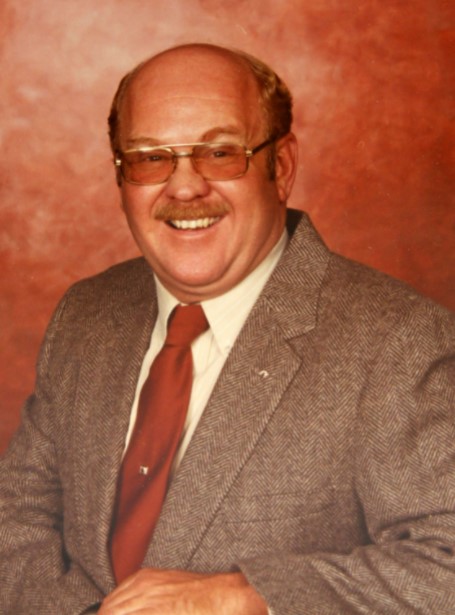 Dr. Darryl E. Kinnison was raised in Mobile, Alabama. From the time he was a young child, he took a great interest in the Civil War. This early interest grew in to a life-long passion for studying and collecting military edged weapons.

After graduating from the University of Mississippi in 1965, he joined his parents who had been transferred to California.

While teaching was his vocation, Darryl continued to pursue his passion for collecting Civil War era swords. He became a charter member of the Civil War Sword Collectors Guild. Darryl was meticulous in the pursuit of collecting authentic militaria. He invested countless research hours understanding the history of each piece in his collection. Darryl was very impressed with the intricate nature of the engravings and etchings on the blades, as well as the ornate detail in the designs on the hilts. He was quick to point out that the sword maker craft was a work of fine art.

In building his collection and being active within the collecting community, Darryl corresponded, researched and collaborated with many Civil War enthusiasts. Swords from the Kinnison collection have been displayed in museums and military related publications. Fellow sword collector Richard H. Bezdek asked Darryl to contribute information and photos from his collection for his book, “American Swords and Sword Makers”. The book was published after Darryl’s passing. Richard included the following tribute to his friend in the book:

“The late Mr. Kinnison was a supporter of this book from the first time I talked to him. He was not only a sword collector but wrote several articles on U.S. swords. Darryl also did extensive research for me on the Mobile, Alabama, sword makers and dealers. The sword collecting fraternity has lost a very special member, and I personally will miss his wonderful enthusiasm and untiring efforts to assist me with this book.

Dr. Darryl Kinnison is truly missed by his family, friends and colleagues.

Centurion Auctions specializes in the valuation, marketing and sale of military collections. We are privileged to bring this collection to market on behalf of Dr. Kinnison's family.

Bidders may participate in the auction through floor, live telephone, online, and absentee bidding. Auction details and relevant bidding information may be found on the Fall 2014 Militaria & Firearm Auction page.

View all of the Kinnison Sword Collection Lots & Photos via the online catalog (opens in new window, search result is filtered to display only those lots associated to the Kinnison Collection)

(Please note: Image gallery automatically loads as you scroll down the page)